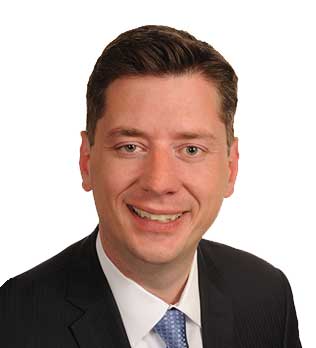 Mayor Holt served in the White House, and then for five years as chief of staff to former Mayor Mick Cornett before serving almost eight years in the Oklahoma Senate.

Mayor Holt was born and raised in Oklahoma City, He graduated from Putnam City Public Schools before receiving his B.A. from George Washington University and his law degree from Oklahoma City University.

Mayor Holt is a licensed attorney and works for a family-owned investment company in Oklahoma City. He and his wife Rachel, COO of the Oklahoma Office of Juvenile Affairs, have two children, George and Margaret. The Holts are members of St. Augustine of Canterbury Episcopal Church. Mayor Holt is also a member of the Osage Nation.